Solving the Audit Paradox through a Renaissance in Collaboration!

The mind, once stretched by a new idea, never returns to its original dimensions.

Why do you need to collaborate with other people?

There’s only ever one reason – and that’s because you can’t get what you want on your own. If you can, then go out there and get it!

So how do you create mutual interest, a win-win solution and the foundation on which to build a genuinely collaborative relationship with your process owner?

As an internal auditor, you have an extremely valuable role to play inside your organisation: offering assurance, delivering insight – and doing so with objectivity.

That objectivity is guaranteed by the fact that you, as the third line of assurance, cannot ever perform the management actions required to close your control gap findings.

So it’s essential that you find effective ways to collaborate with your process owner.

You may well object to this.

You may believe that you have the authority (with the support of your organisation’s senior management team) to compel your process owner to close the control gaps. This nostalgic approach to audit is a can of worms for another day. But I’m sure you’d agree that most process owners would perform management actions with considerably more care, commitment and concentration if they felt they were an integral part of a collaborative decision-making process rather that being pushed.

Nevertheless, I’ve been told by a great many auditors on a great many occasions that there’s a fundamental conflict of interest between auditors and the process owners which makes genuine collaboration impossible. What is this audit paradox?

If that’s correct, then it would be naive to believe that either party could genuinely collaborate during the audit fieldwork process – their positions are polar opposites!

Thankfully, this belief is erroneous.

And is the simple act of changing your beliefs and adjusting your communicative approach to the process owner accordingly really enough to create a new universe of collaborative possibilities?

Here’s an example from history.

The Man Who Created Our Universe

In 1565, the universe changed – forever! Because of a single moment in a single night in the life of Giordano Bruno.

Giordano Bruno was a Domenican friar, philosopher, mathematician, poet and astronomer. On the glorious summer night in question, he was lying on the roof of the convent of San Domenico Maggiore, lost in the celestial dance of the stars above him.

It suddenly occurred to Girodano, that every one of those stars – the tiny points of light piercing the dark heavens – were themselves … suns.

What did this idea, which had never before been conceived in a human mind, mean?

In that single moment – as he lay there in mind-stretching awe – Girodano Bruno had created the idea of an infinite universe. He would later write the following: 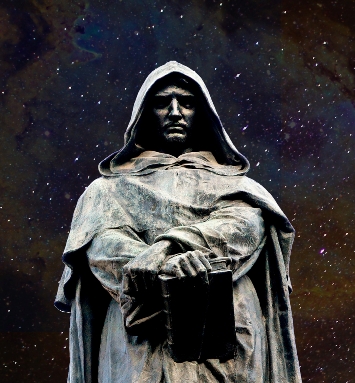 Imagine for a moment what it must have been like for Giordano Bruno to conceive of this paradigm-shifting idea from within the medieval mind-set which believed the earth was the centre of a finite universe around which all the planets (and concentric circles of angels and demons) rotated?

Can you further imagine that Giordano’s mind could ever return to its original dimensions?

Unfortunately, the Church was less impressed with Giordano’s cosmological renaissance, and on 17th February 1600, the Roman Inquisition burned him to death at the stake in Campo de Fiori – for a belief which we all take for granted today.

Despite it’s tragic ending, Giordano Bruno’s story is one of the best examples of how the simple act of changing a belief can change our entire universe.

But can we find a similar belief to empower us to build genuinely collaborative relationships with the process owner?

The good news is that changing our beliefs on collaboration does not require us to possess the celestial genius of someone like Girodano Bruno.

The even better news is that no one is going to end up getting burnt!

A Collaborative Renaissance for Auditors

Cosmologically, the medieval world couldn’t see that the position of the earth was not at the unshifting centre of the universe.

Psychologically, auditors who fall into the trap of the audit paradox can’t see that their position, when attempting to collaborate with the process, is not at the unshifting centre of what is good for their organisation.

Remember, the only reason why you need to collaborate with others is because you cannot get what you want on your own.

That’s why you need to make deals – and deals are always the result of successful negotiations.

But why do we need to negotiate at all – why not cut to the chase and just make deals with the people who can help us to get what we want?

The reason why you need to negotiate is because your position is different from the other party’s (the one best-placed to help you get what you want). It needs to shift, or no sustainable deal will be achievable.

Here’s a philosophical thought experiment which leverages the paradigm-shifting approach to negotiation created by Roger Fisher and William Ury who established the Harvard Negotiation Project – the golden standard of deal-making in the world today.

Imagine that the deadline for the audit report you’re writing is next Monday morning at 9 o’clock.

It’s now Friday afternoon, and your report is not finished.

Your Audit Manager is demanding that you come to the office on Saturday to finish it (his position).

You want to spend Saturday at home with your family (your position).

Here are both positions clearly laid out:

So what’s going to happen now?

Are you compelled to subjugate yourself to your Audit Manager’s superior, coercive authority and drag your sorry ass into the lonely office on Saturday?

Surely we can come up with better options than that?

Negotiations often go wrong because the positions get stuck. The key question to ask is ‘Why do you want that?’ – in this way, you can reveal the underlying interests behind each party’s position.

For an agreement to be made which both parties can be fully committed to (and happy to honour till it reaches its successful resolution), the positions in our philosophical thought experiment will need to change. If they don’t, one of the parties (or even both) will lose and the relationship will probably be (unnecessarily) damaged.

That seems like a very high price to pay (for a bit of ego inflation), so how can we adopt a more collaborative approach so we can resolve this with a win for both parties?

You just need to take each party’s negotiating position and ask the following question: Why?

In this way, you can reveal the underlying interests behind these positions. Once you’ve done that, you can work with the other party to build a collaborative solution by exploring mutual interest options.

Here’s how we do it: 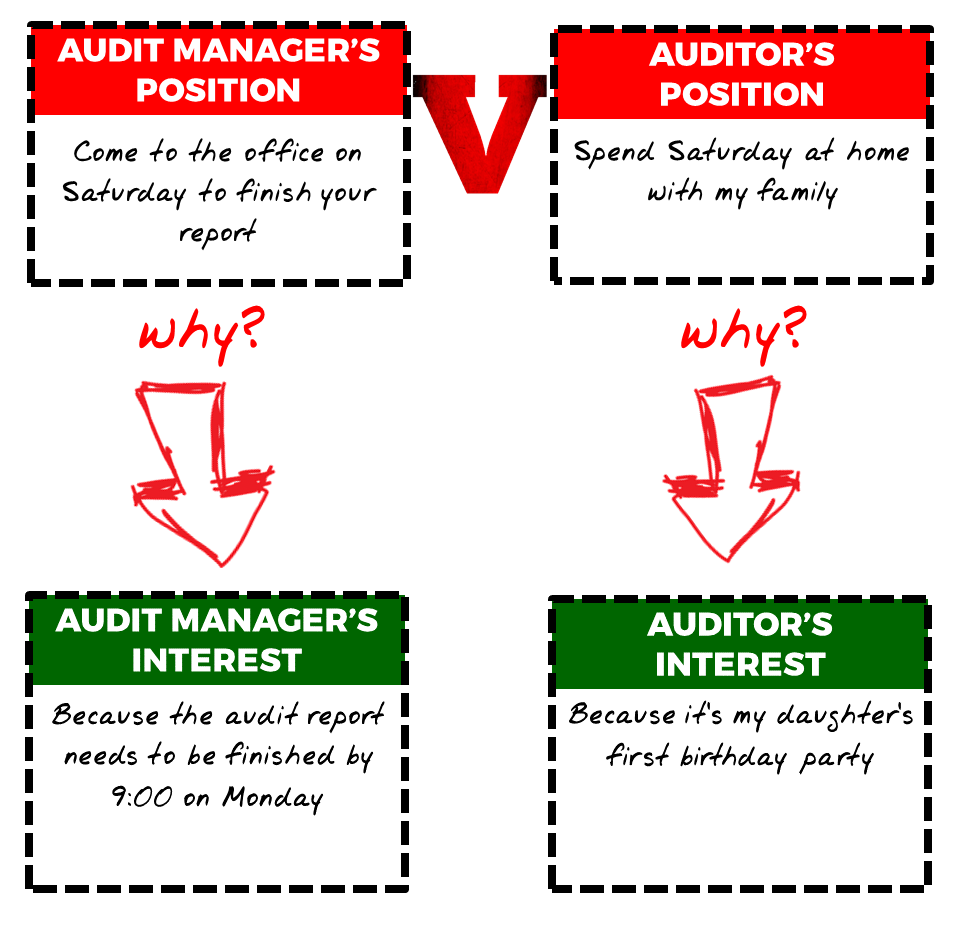 How do we create mutual interest – and a win-win solution from this?

“I will finish my audit report at home on Sunday morning and get it to you by 3 o’clock in the afternoon so you have time to read through it before the deadline on Monday.”

How can we apply an interest-focussed approach to free us from the erroneous audit paradox? 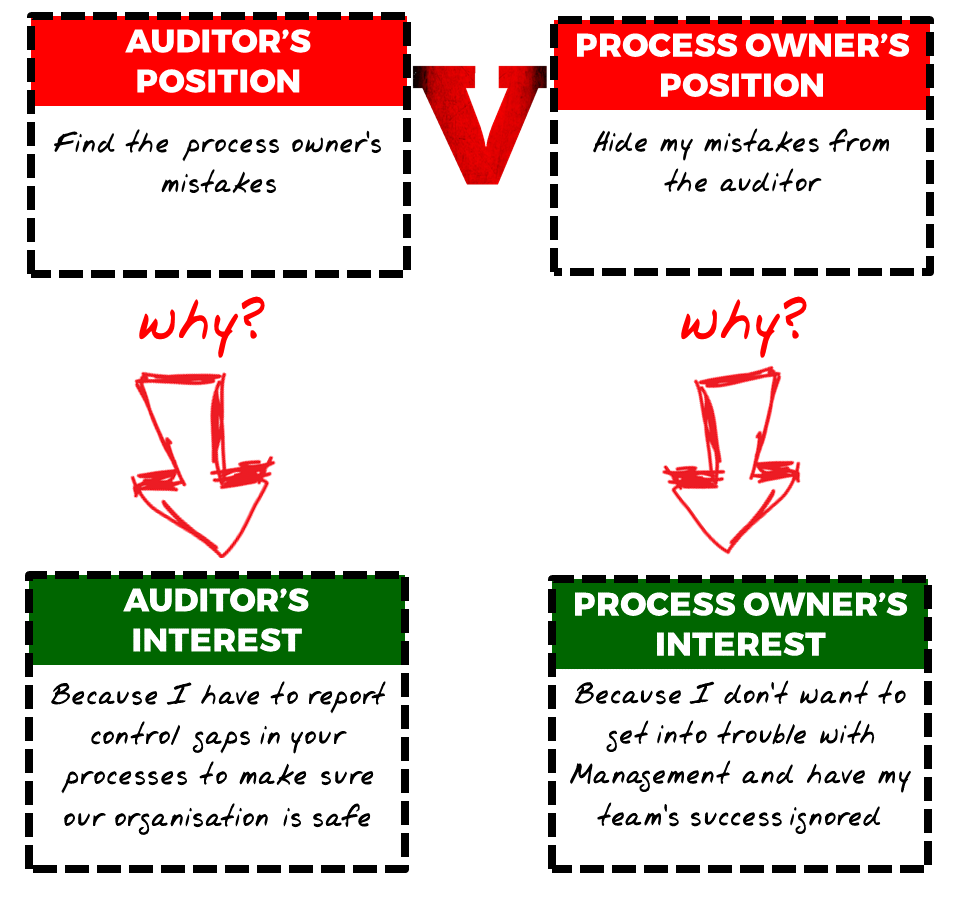 How do we create mutual interest, a win-win solution and the foundation from which to build a genuinely collaborative relationship with the process owner from this starting point?

That’s just one way that an interest-focussed approach to collaboration can help you to resolve the audit paradox. I’m sure you can come up with many other options by following the same approach.

And if any of you are still reading this and longing for a return of the ‘medieval powers’ which auditors used to have (metaphorically speaking!) –  as inquisitor’s serving their organisation’s Management Team and performing their duties with coercive authority, then I think you’re going to be in for a long wait.

No one’s mind is returning back to that state!

As a final word of warning, let me leave you with Giordano Bruno’s last words:

You who pronounce my sentence are in greater fear than I who receive it. 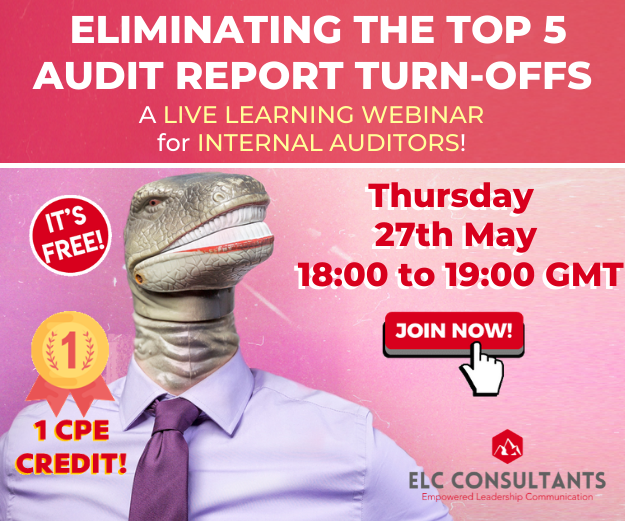 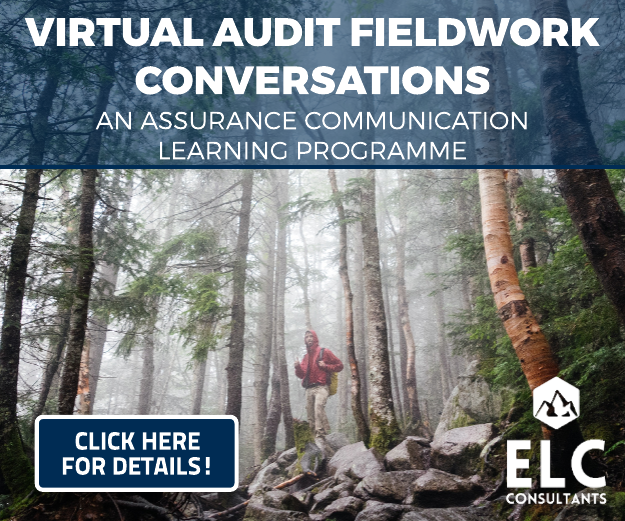 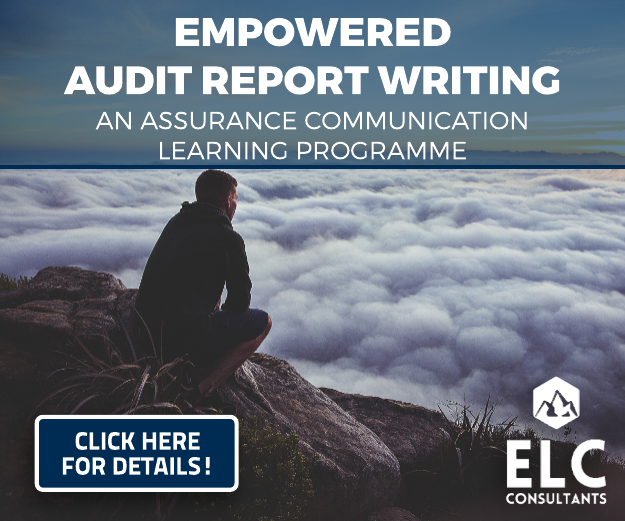 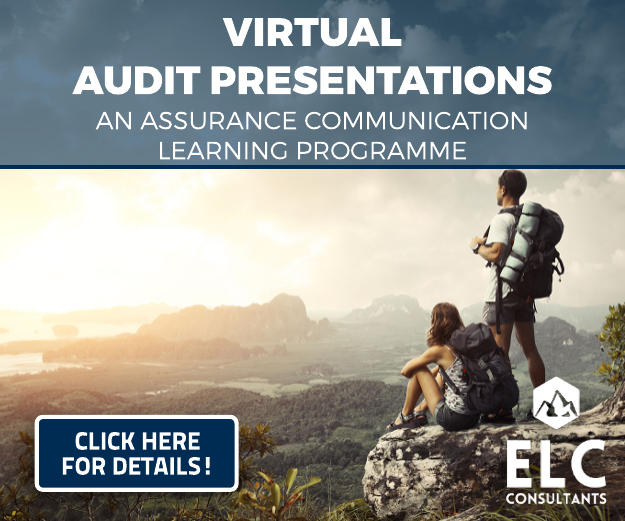